Lisa Jamison has done well for a single mom who got pregnant at fifteen.
She’s a reporter at a well-respected newspaper and her teenage daughter is both an athlete and honors student. Though their relationship is rocky these days, Lisa has accomplished what she set out to do. She has given her daughter the kind of life she never had.
But all that changes when Lisa sees her daughter in the eyes of a dead man.
The cops call it a drug killing, but Lisa doesn’t believe it. She knows her ex-boyfriend was no drug dealer even though she hadn’t seen him in sixteen years. Lisa ignores warnings from her medical-examiner friend. She fails to heed barely veiled threats from the sheriff of a neighboring county. Instead, she risks her life and the lives of her daughter and their closest friend on a dangerous quest for answers.
The investigation leaves Lisa fighting for her family in a morbid, black market world she never knew existed. She learns that trust is complicated and that she, despite her cynical nature, has been blind. She trusted the wrong people and now she might have to pay with her life.

A Dead Man’s Eyes by Lori Duffy Foster is a crime mystery. It’s the first book from the Lisa Jamison series.

It’s an incredible book with so much intensity and suspense. A gripping story that keeps your interest from the very first page till the last one. Half the story is about the solving of the murder mystery and the other half explains who the characters are and their issues. It has a steady pace with a continuous evolvement. From the middle part, it kinda turned into a horror story, and the bad guys kept popping up, it was crazy. This is the first mystery story that I could feel the characters’ fears and agony. There was also a scene that
gave me chills, it was so detailed that instantly triggered my imagination. What I found interesting was the mother-daughter relationship. In most single mother stories we see how close they are but here it showed the «dark» side, the problems, trust issues, and the bad communication. The characters were realistic and their background story emotional. My favorite part was just before the arrests.

This book is sheer perfection. Everyone oughts to read this at least once in their life. I highly recommend it and I will rate it with 5 stars. 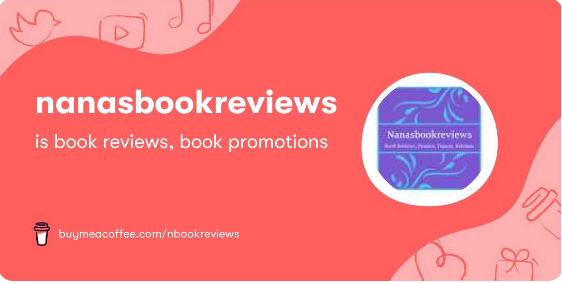