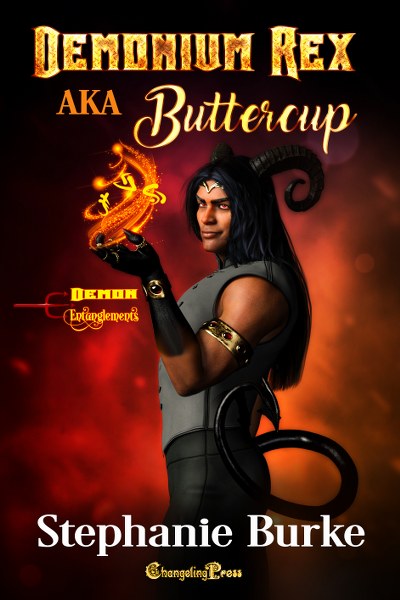 Win is a writer with a new house, a new life, and a rapidly approaching deadline. She doesn’t have time for the voices in her head to be demanding attention. She just wants to finish her book and maybe get laid. But what will she do when the character her subconscious dreams up starts becoming corporeal?

Demonium Rex is the undisputed king of all sexual demons, but when his people come to him with a mark who refuses to crack, he takes action. Now he is stuck in a non-corporeal form while the woman he needs to seduce is too stubborn to just let it happen. And even worse, she sticks him with a stupid name. But in the end, he will show her who’s the real King — or his name isn’t Buttercup. 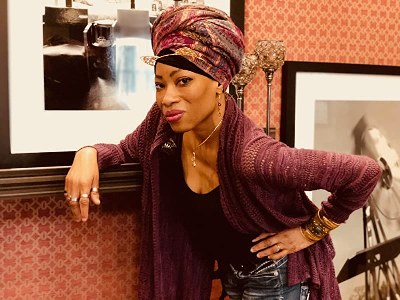 From sex-shifting, shape-shifting dragons to undersea worlds, sexually confused elemental Fey and homo-erotic mysteries, all the way to pastel-challenged urban sprites, Stephanie has done it all, and hopes to do more.

Stephanie is an orator on her favorite subjects of writing and world-building, a sometime teacher when you feed her enough tea and donuts, an anime nut, a costumer, and a frequent guest of various sci-fi and writing cons where she can be found leading panel discussions or researching varied legends and theories to improve her writing skills.

Stephanie is known for her love of the outrageous, strong female characters, believable worlds, male characters filled with depth, and multi-cultural stories that make the reader sit up and take notice.

Win a handmade Swag Pack (US only)