Battles on Both Fronts by Chelsea Falin (Fantasy) 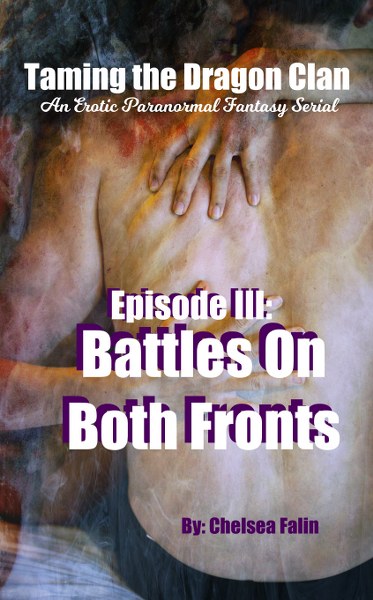 Episode III: Battles on Both Fronts
Zalena succumbs to the trio’s temptations while continuing to see Azariel. A mistakes forces Azariel to confess his sins to the Dragon Clan and the two factions realize they’ve been loving the same woman.
**********
The Bad Guy:
Azariel.
A mage tapping into the darker half of the earth element and leader of the Jewel Clan, he was never so much evil as lost. Of all the things Azariel is willing to do, harming a woman or child isn’t one of them. He makes a point to use his resources to eradicate the world of rapists, woman abusers, and child beaters one dead man at a time.
The Good Guys:
Damien.
The last dragon shifter and leader of the Dragon Clan. He refuses to love, because love, he claims, is dangerous. He claims the sweet Zalena as the alpha male he is, partaking in carnal pleasures infused with pain that fade into soft care once his urges have been fulfilled.
Ezra.
A wolf shifter who despised the modern adaptation of his kind as ‘werewolves.’ With puppy-like enthusiasm and a good nature that lifts everyone’s spirits, Ezra has an animalistic personality in the bedroom infused with playfulness.
Markian.
A mage who taps into the white half of the spirit element. He’s very ordinary compared to his brethren, but has a calming way about him that puts everyone at ease. He’s the voice of common sense in their trio, and when he’s gone on missions, the other two are known for making very bad decisions.
The Woman:
Zalena.
A tiny, raven-haired beauty who has clawed her way up in the world from a dark past we don’t quite understand yet. She’s unwittingly pulled into a world of magic, into the battle for balance in the world, when she accepts a cleaning position from Damien.
**Only .99 cents!! **
Goodreads * Amazon
This post contains affiliate links that make me profit by your purchase. 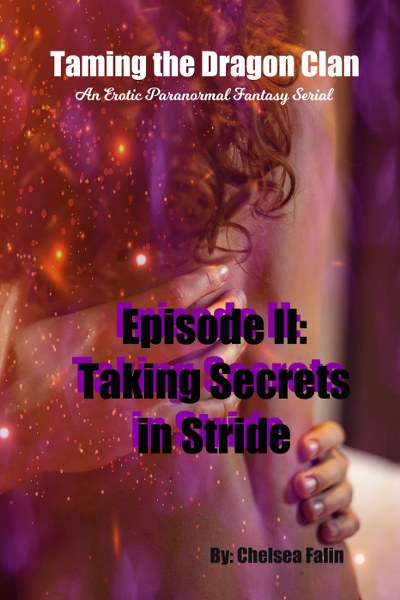 Episode II: Taking Secrets in Stride
Things get heated between Zalena, Ezra, and Damien while things get sweet (but steamy) between Zalena and Azariel. The battle for global domination and perfect world balance has started and Zalena has no idea she’s caught in the middle.
**Only .99 cents!! **
Goodreads * Amazon

Episode I: Lustful Dreaming
Zalena is hired by Damien to keep house, and she starts having weird, lustful dreams about her new employer. Azariel starts stirring up trouble… including asking out Zalena.
**Only .99 cents!! **
Goodreads * Amazon

Chelsea Falin is the self published author of 21 current titles, including five contemporary fiction novels. She is, as always, working on her newest title.
Chelsea was born and raised in the small town of Dade City, located in west-central Florida. Currently, she resides in southern New Jersey. In her free time, she enjoys reading, writing, fishing, hiking, biking, traveling, and spending time with her friends or family.
Website * Facebook * Twitter * Instagram * Bookbub * Amazon * Goodreads 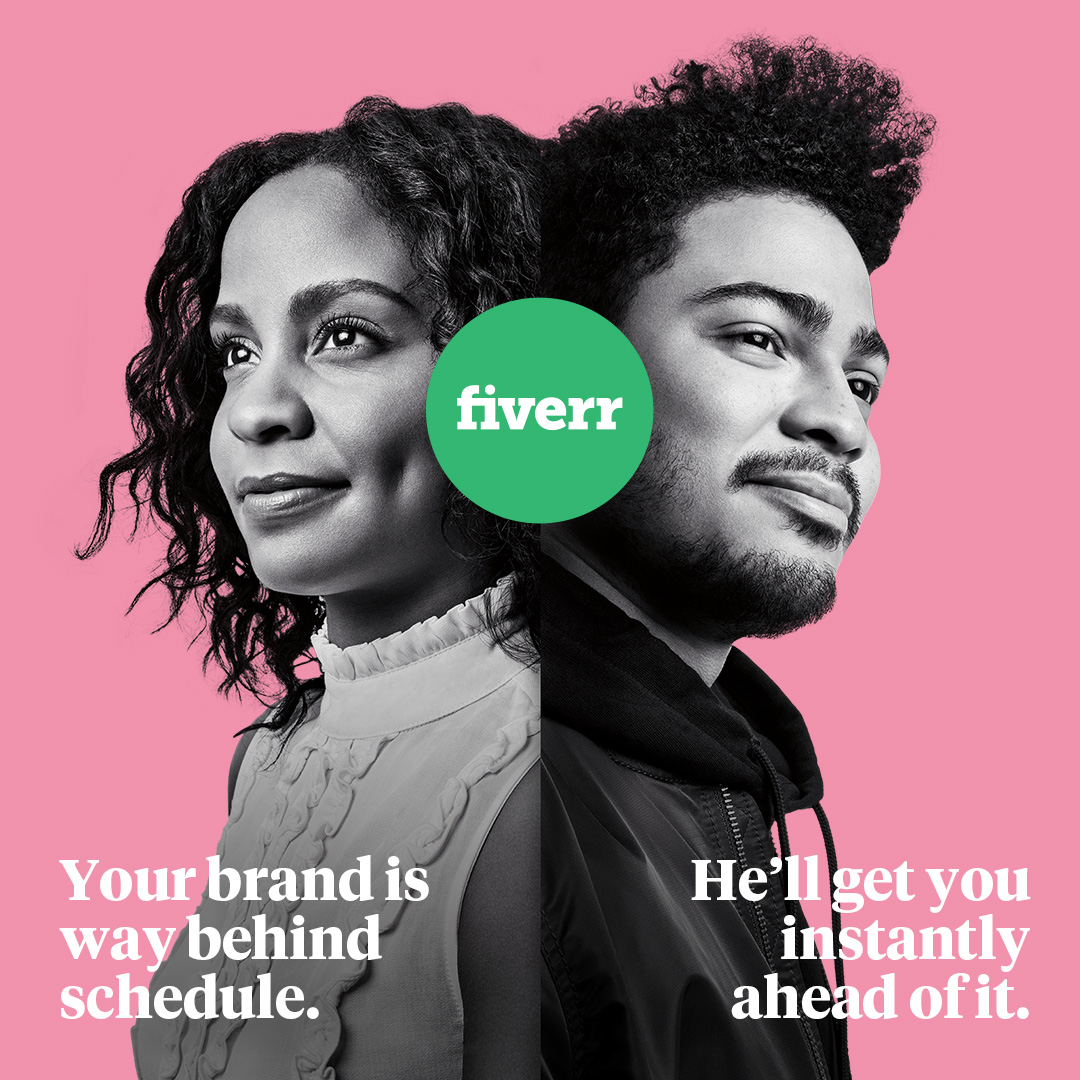